In 1996, Marriage and Family Mediation was established. I was led to start this ministry because of my experience in the United States Air Force and the Shelter for Victims of Domestic Violence. I observed how families were being destroyed by separation and divorce; and the problems with couples not getting help together. These are people you know - parents, siblings, friends, co-workers, church members and acquaintances.

The twenty years spent in the USAF I watched countless marital relationships end up in divorce, damaging their families. I became a fatality of my own marriage and divorced; however, I was fortunate to keep custody of my children and survived as a single parent for many years. The struggle of this took a toll on my family. Through the grace of God He got us through those difficult times.
After 20 years of service in the Air Force, I started at Eastern New Mexico University. Upon graduation I became an advocate for the Shelter for Victims of Domestic Violence. We were limited to work with either the victims or perpetrators, not both.
​The victims went back to the perpetrators 80% of the time. 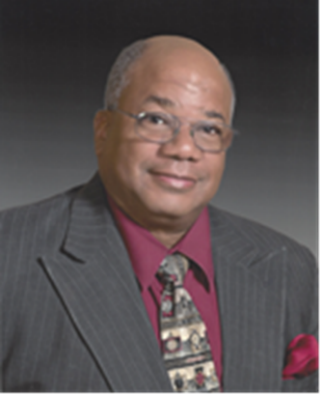 These life experiences lead me to make the decision to start Marriage & Family Mediation. My goal is to help people resolve disputes, arguments and conflicts with alternative conflict resolution techniques. I believe if a couple is not arguing about a particular subject all the time, their relationship can heal. It is similar to having a wound where a scab forms as it begins to heal. When the scab is ripped off, it hurts just as much as it did when you first wounded it. My mission is to resolve this dispute so the wound has time to heal without continuously ripping off the scab.


"Love never gives up, never loses faith, is always hopeful and endures through every circumstance." I Cor. 13:7